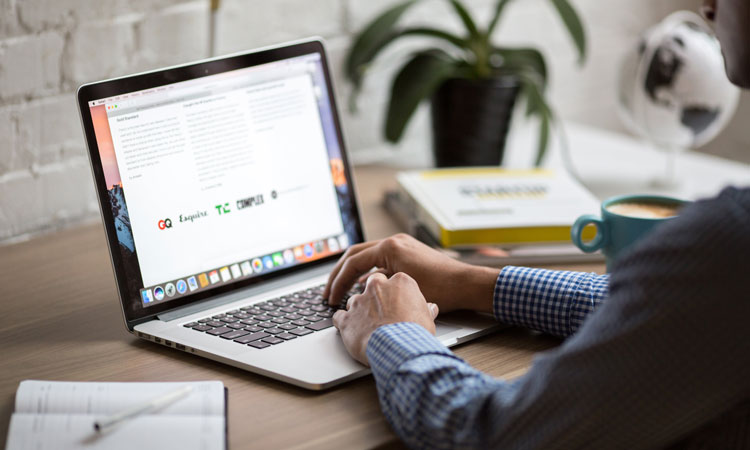 THIS ARTICLE IS STILL UNDER CONSTRUCTION

This article covers the absolute basics of optimization. Whenever I think about optimization I like to imagine a landscape where our goal is to find one or multiple regions of interest.

Generally, an optimization problem is expressed mathematically the following way:

In general, multi-objective optimization has several objective functions with subject to inequality and equality constraints to optimize. The goal is to find a set of solutions that do not have any constraint violation and are as good as possible regarding all its objectives values. The problem definition in its general form is given by:

In the following, we investigate exemplarily a bi-objective optimization with two constraints. The selection of a suitable optimization problem was made based on having enough complexity for the purpose of demonstration, but not being too difficult to lose track of the overall idea. Its definition is given by:

In pymoo, we consider pure minimization problems for optimization in all our modules. However, without loss of generality an objective which is supposed to be maximized, can be multiplied by \(-1\) and be minimized. Therefore, we minimize \(-f_2(x)\) instead of maximizing \(f_2(x)\) in our optimization problem. Furthermore, all constraint functions need to be formulated as a \(\leq 0\) constraint. The feasibility of a solution can, therefore, be expressed by:

Finally, the optimization problem to be optimized using pymoo is defined by:

Next, the derived problem formulation is implemented in Python. Each optimization problem in pymoo has to inherit from the Problem class. First, by calling the super() function the problem properties such as the number of variables n_var, objectives n_obj and constraints n_constr are initialized. Furthermore, lower xl and upper variables boundaries xu are supplied as a NumPy array. Additionally, the evaluation function _evaluate needs to be overwritten from the superclass. The method takes a two-dimensional NumPy array x with n rows and m columns as an input. Each row represents an individual and each column an optimization variable. After doing the necessary calculations, the objective values have to be added to the dictionary out with the key F and the constraints with key G.